I’m Norman Crane, author of astounding tales. Would you like to know a little about me?

Perhaps you’d like to read one of my works.

If you’re a curious creature, there’s always something new to read on my blog.

Alternatively, I can also be found elsewhere on the web.

I live in Canada. I weave stories and write books. My interests are: books, coffee and cinema. Sometimes I like to set my mind on fire. Philip Dick, Haruki Murakami and Graham Greene are a few of my favourite authors. I enjoy fiction that makes me curious because curiosity makes me creative. I peer under mossy rocks, knock on hollow trees and believe in hidden passageways—not because I have proof of their existence, but because imagining them is itself the reward. I like non-fiction for the same reason. I also like computers, text editors and mechanical keyboards.

Below you’ll find descriptions and links to my writing, organized by: novels and novellas, series, short stories and other writing.

These are my longer works. In brief, A Paunch Full of Pesos is a spaghetti western, Fairy of Teeth is a nostalgic science fiction horror, Iris is an apocalyptic romance and A Dwarf Stood At The Door is a little of each about a text adventure game. 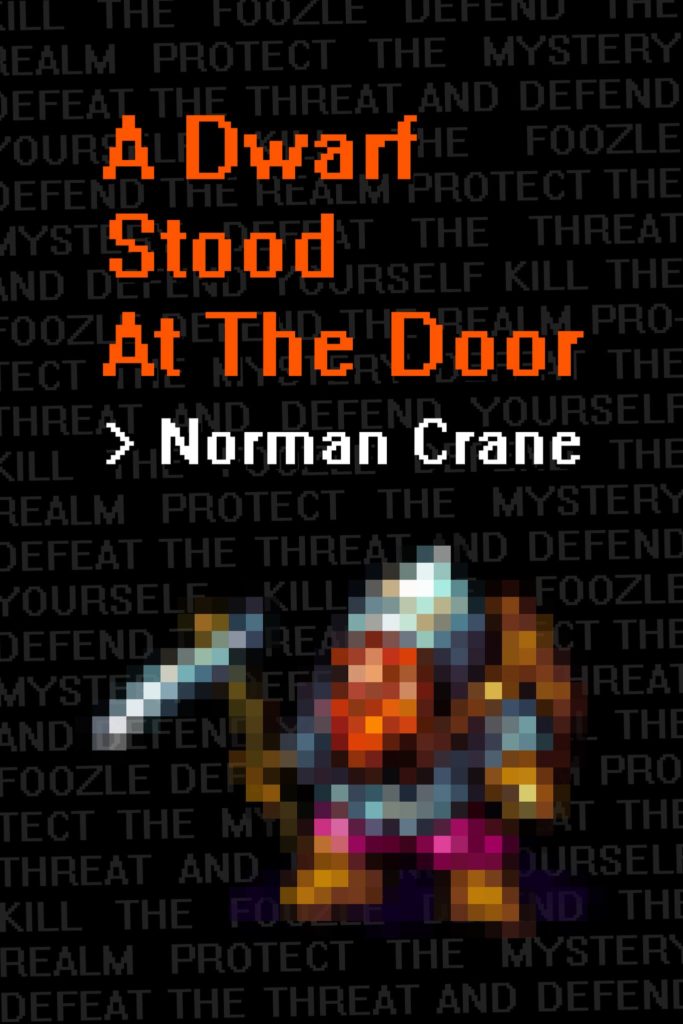 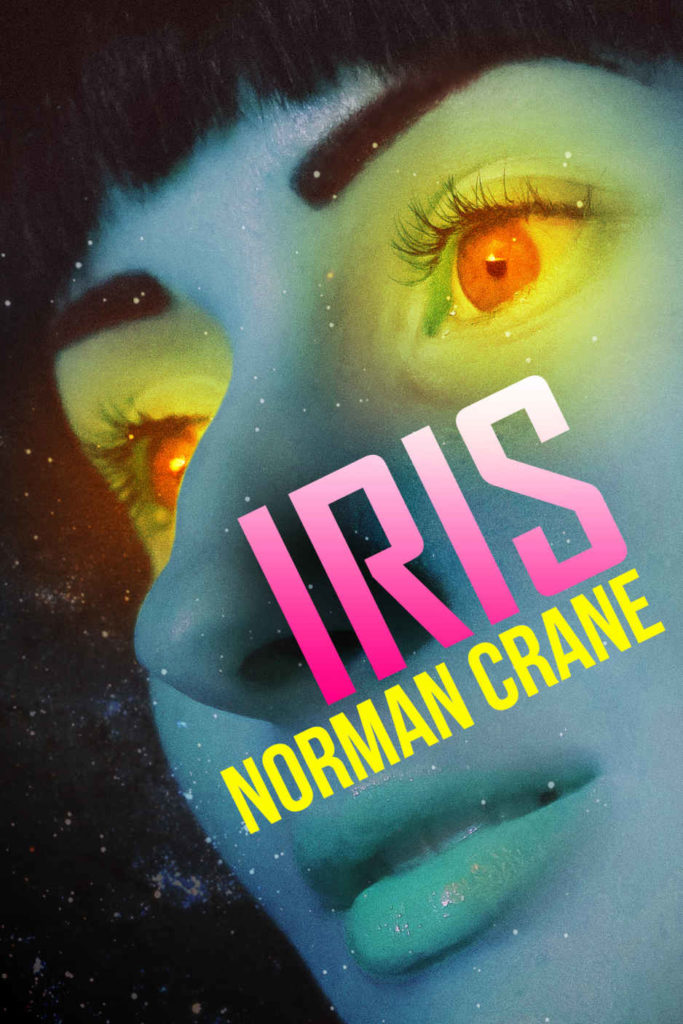 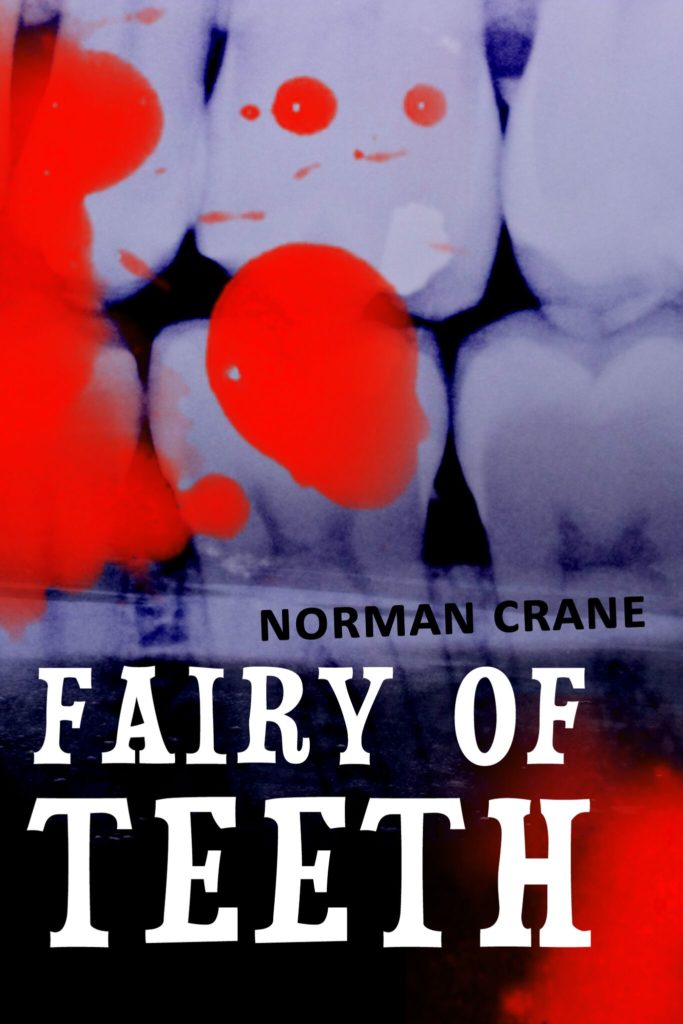 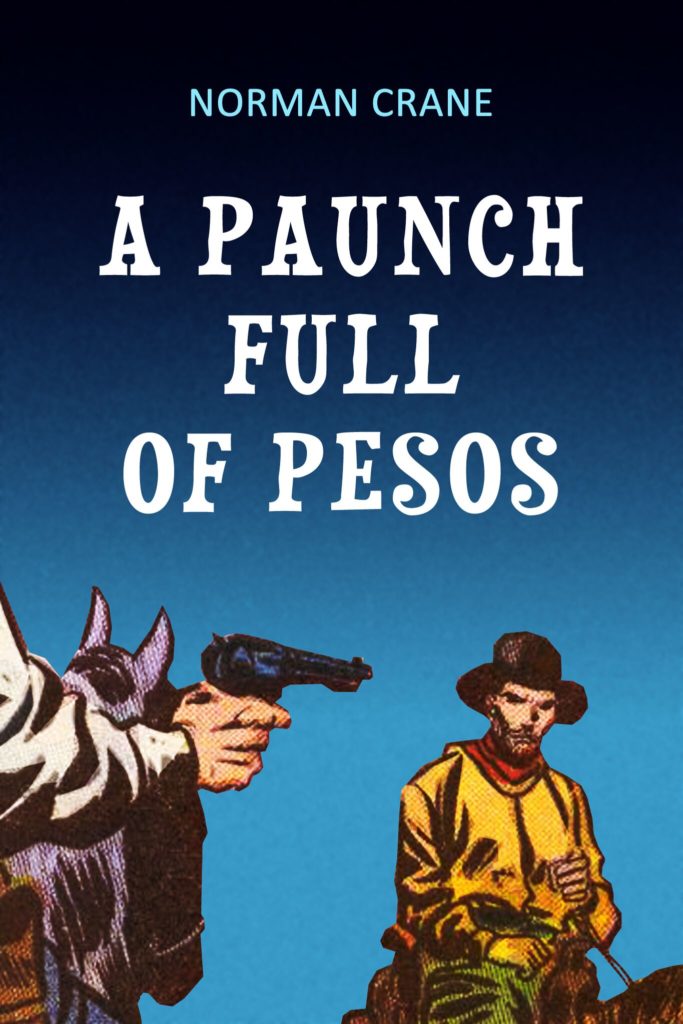 Beaver at His Parents’

Every life has a history. Everyone has a home page. Sometimes to go forward you have to hit the “back” button. Beaver At His Parents’ is a comedy-drama series about Charlie, a lawyer who loses everything and returns to his home town to start over. Most of what I write is fantastic so I wanted to try writing about reality for a change. My general inspiration is television drama. I want each episode of this series to be self-contained while also contributing to a few longer story lines. The episodes are written in the first person and should take about an hour to read.

We all know Columbus sailed to the Americas in 1492. However, the Vikings had already settled the North Atlantic and visited the fringes of North America five hundred years earlier. Goblins & Vikings in America is a historical fantasy adventure series about a group of Vikings that arrives in North America around 1000 A.D. to discover natives locked in a war with magic-using goblins. Although much of the series is imagination, I’ve tried to include doses of history, especially the cultures of the real-life Beothuk, Dorset and Thule peoples, and legend, such as the tale of St. Brendan, a sixth-century Irish monk who perhaps also set foot on North American soil. Episodes are written in the third person, with shifting points of view, and are 15,000 to 20,000 words long.

The internet reclaimed the art of short fiction. If only Jorge Luis Borges was alive to write about it. But I digress. There will be more about Borges on this site in the future. In the meantime, here’s a list of my short stories in reverse chronological order.

More stories will appear as they’re grasped out of the fog.

In addition to writing fiction, I’ve written non-fiction, poetry and tried my hand at translation. I might to link to those in the future.

If you too exist in multiple places simultaneously, let us find each other on Amazon, Facebook, Goodreads, Tumblr, and Twitter.